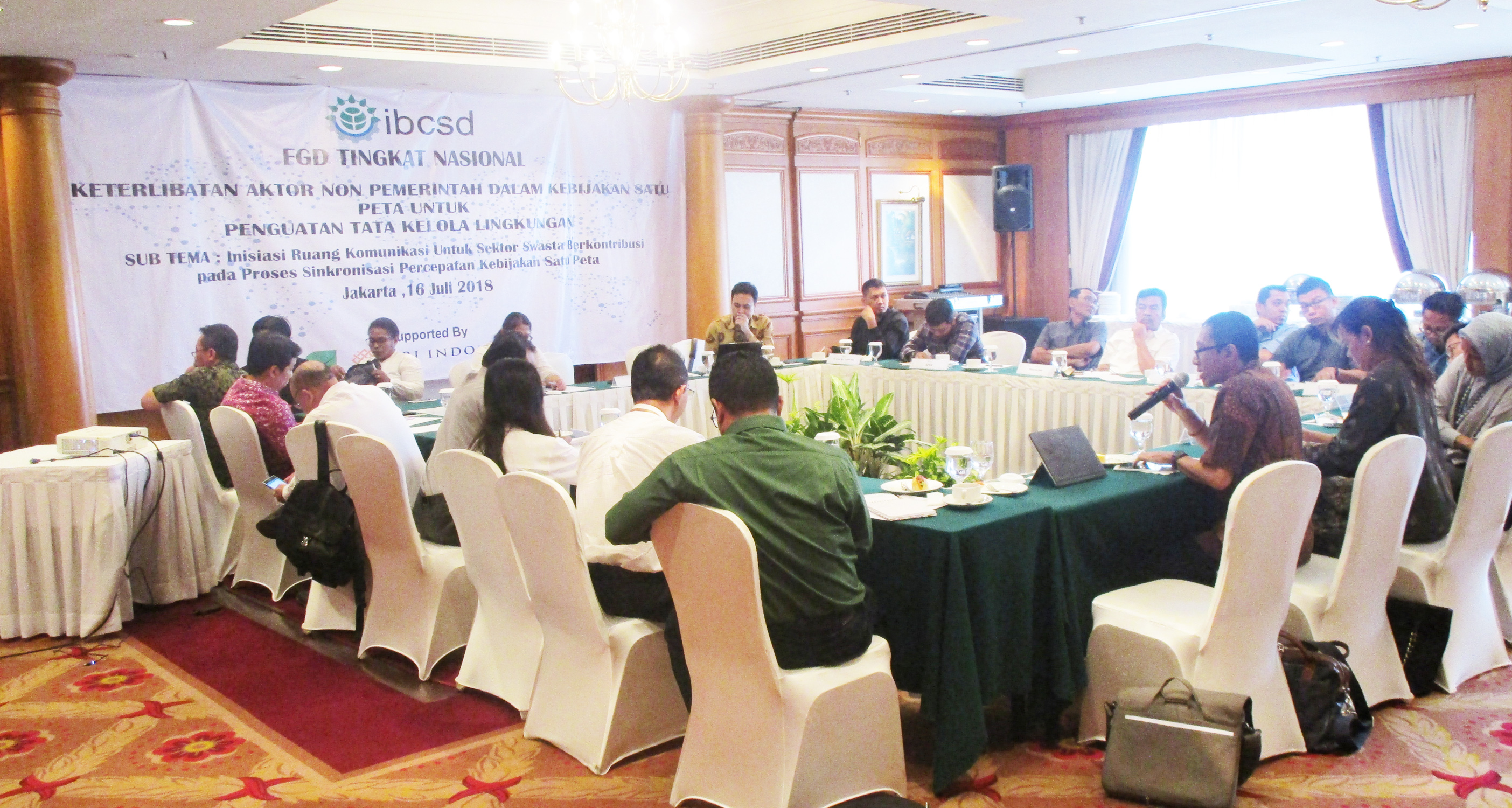 In the National Geospatial Information Network (JIGN) scheme, every Ministry / Institution and Regional Government as a node of the Geospatial Information Network (IG) is required to manage maintenance, updating, exchanges and dissemination of IG. The Geospatial Information Agency (BIG) as a network node is required to develop network links. Currently BIG is conducting a series of regional coordination meetings and technical guidance to all Provincial Governments, including preparing geoportals as IG sharing applications between government agencies. Through the implementation of the One Map Policy (KSP) and JIGN, it is expected that there will be no differences and overlapping of maps issued by various parties, so as to anticipate conflicts in the field and overcome difficulties in the process of drafting and monitoring spatial policies and other development policies.

KSP and JIGN are also part of the Open Government Indonesia action plan, a movement with the government and the community to realize the openness of the Indonesian government and accelerate the improvement of public services in Indonesia as mandated by Law No. 14 of 2008 concerning Public Information Openness (KIP) and Law No. 25 of 2009 concerning Public Services. Coordinating Minister for Economic Affairs and BIG plans to launch the KSP Geoportal nationally in August 2018.

However, until now, the mechanism of the participation of non-government parties, especially the private sector, in the KSP process and the JIGN scheme is not clearly available, even though this has generally been possible according BIG Head Regulation No. 1 of 2015 concerning the Mechanism of Participation of Everyone in the National Geospatial Information Network. Indonesia Business Council for Sustainable Development (IBCSD) intends to facilitate the involvement of non-government parties, in this case the private sector, through the approach proposed by the World The Indonesian Resources Institute (WRI) which is “Kamar Tengah”, a collaboration space and communication forum that enables non-government parties to be able to contribute to the KSP and JIGN processes managed by the government. Through this mechanism, it is hoped that the involvement of the private sector in the KSP process and the JIGN scheme can be seen as a useful and tangible contribution in the development of sustainable business processes.