ountries are now focusing on mitigating the Covid-19 pandemic and its socio-economic impact, leaving environmental issues on the backburner. But we all still need to save our planet from crumbling and this calls for immediate action from all sectors, including the business players. Carrying

In 2015, the world adopted the Paris Agreement for net zero emission by 2050.  But businesses need to take concrete and fast actions.

According to the Environmental Defense Fund (EDF), businesses need to set science-based targets and make necessary investments for those goals. There also needs to be collaboration across industries and supply chains. Businesses need to adopt and deploy technologies to accelerate sustainability and lead on climate policy. 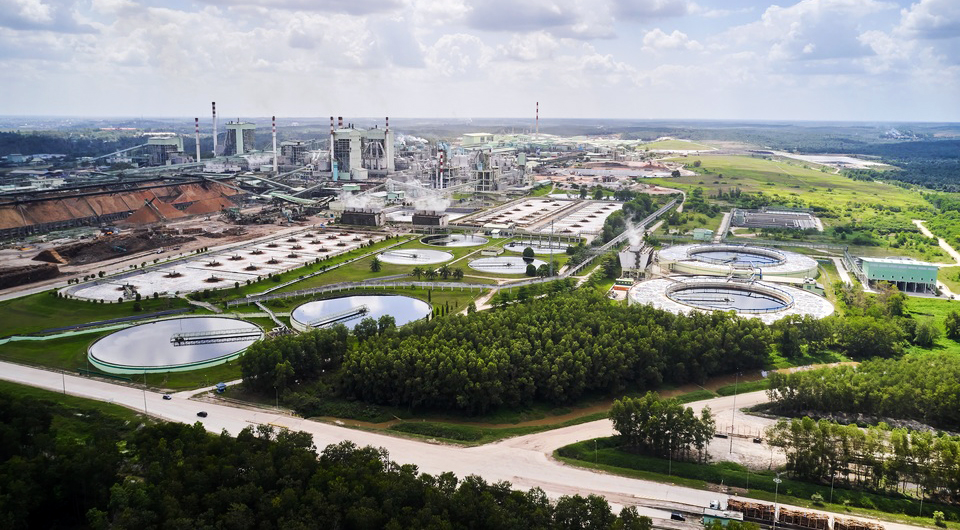 There are companies who have taken major steps to be climate positive. For instance, Microsoft has pledged to go carbon negative by 2030. The technology giant also plans to remove all atmospheric carbon it has ever produced since founded in 1975.  The company will double its internal carbon fee to $15 per metric ton for sustainability technology investments.

Furniture giant IKEA also aims to be climate positive and only use renewable and recycled materials on their products by 2030. They will also use renewable energy sources and switch for a more plant-based menu in their cafeterias.

But what about companies in Indonesia? Asia Pacific Resources International Limited (APRIL) is as driven when it comes to making the planet a better place. The Riau-based pulp and paper producer recently announced APRIL2030, a set of commitments and concrete targets to support sustainable development and save the environment over the next decade.

As hinted by the name, APRIL2030 is in support of the global Sustainable Development Goals (SDGs), which are also intended to be achieved by 2030. The APRIL2030 blueprint centers around four pillars, including climate positive.

APRIL seeks to achieve net zero emissions from land use by optimizing carbon sequestration and storage across landscape types including peatland. They also aim to source 90 percent of their mill energy from renewable and clean energy sources. The same goes for half of their fiber operation energy.

By investing in science and technology, the company aims to reduce 25 percent in carbon emissions intensity of their fiber products. To this end, APRIL will install 20 megawatt solar panels at its operational sites starting in 2021. When completed in 2025, this will be one of the largest solar panels installed by the private sector in Indonesia.

“We are determined to ensure the next decade is one of action and further transformation for our company as we play our part to achieve a lower carbon economy and make a positive impact on climate, nature and people,” Anderson Tanoto, director of APRIL’s parent group Royal Golden Eagle, said.

According to the Environment and Forestry Ministry, APRIL2030 aligns with the government’s 2020-2024 medium-term national development plan.

“The private sector plays a key role in solving poverty issues, income increase, unemployment, forest protection, and the availability of raw materials to support the industry and a competitive market. APRIL 2030 is on the right momentum,” the ministry’s secretary general Bambang Hendroyono said.